Antisemitism and Philo-Semitism in Russia and Ukraine: From Evolution to Revolution

To understand antisemitism in its contemporary context, we must pay attention not only to antisemitic events that have taken place in Western Europe, the United States, and the Muslim world – that is, places that have been in the headlines in the recent past – but also to former communist countries. In April 2018, fifty-seven members of Congress signed a letter to the US State Department, expressing their concern over the increasing rates of antisemitism and Nazism in Poland and Ukraine. Moreover, a 2017 report released by the Israeli Ministry of Jewish Diaspora Affairs, which analyzed global trends of antisemitism, also chose to highlight post-Soviet countries, notably Russia and Ukraine. According to the report, “the number of antisemitic incidents doubled [in Ukraine], exceeding the number of incidents reported in the whole region.” 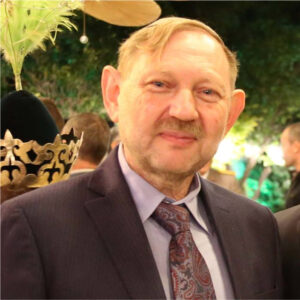