The state of political attitudes, views, and voting preferences of American Russian-speaking immigrants during the span of about 20 years are both results of Euro-Asian heritage and (mostly) of the American experience. To understand these trends a special focus must be given to the current political polarization and radicalization of many left and some right political groups and how this political climate is reflected in voting behavior. The analysis presents four main reasons why the American Russian-speaking voting block prefers Republican candidates (both in the presidential elections and in recent midterm elections) over Democratic candidates in large margins (typically 75% to 25%). Among them are unquestionable support of Israel; dissatisfaction with the neo-Marxist (as they see it) trend of the Democratic Party’s socio-economic platform; interest in liberal market reform; support of the Republican Party candidate’s platform in the civic issues.   It is also suggested that the picture of political and ideological preferences of Russian-speaking voters in the U.S. is similar to that in other countries, where these immigrants are resettled in significant numbers – Israel, Germany, Canada and, likely, Australia and some states of the FSU. In any case, this hypothesis is to be verified by other studies. 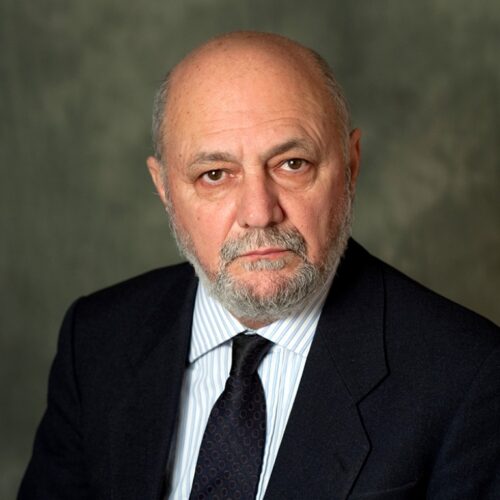 Director of the Russian-language department and director of the Euro-Asian Bureau (director of Russian and Eurasian Affairs) of the American Jewish Committee (Washington), founder and president of the Institute for Research on New Americans (RINA), member of the IEAJC International Academic Council