Russian Jews have immigrated to re-unified Germany in surprisingly huge numbers since the early 1990ies. Their arrival made almost no impact on politics and society in Germany, and in public life, Russian Jews are usually not distinguished from other people coming from the former Soviet Union and its successor states. Though, Russian Jewish immigration has radically changed Jewish community life in Germany, making Jews in Germany today constitute the third biggest Jewish community in Western Europe. In addition, they used a chance to develop distinct pluralistic structures ranging from liberal, Reform, and rather cultural projects to orthodox and modern-orthodox, independent educational institutions, from academic Jewish studies to intellectual clubs, theatres, and political initiatives. On the other hand, the first generation of Russian Jews who came to Germany was strongly disappointed by professional downgrading and longstanding unemployment. The second generation of Russian Jews in Germany does not face the integration problems of their parents at all, and this makes them different also from other immigrated minorities in Germany – but their very fragmented and added identities make a new challenge to the local Jewish communities’ future. 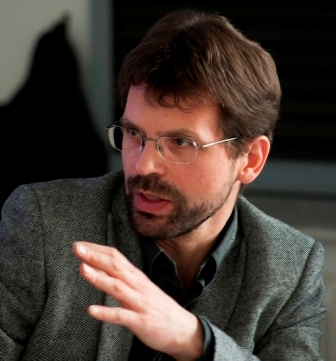 Fellow Researcher at the Moses Mendelssohn Center for European Jewish Studies, at the University of Potsdam. Author of the book 'Immigrated Russian Jewish Elites in Israel and Germany — Integration, Self-Image and Role in Community Building' (Saarbrücken, 2011), and numerous scientific articles about Russian-speaking Jews in Germany and Israel.