Muslim travelers in the middle of the 9th century were the first who reported about Jews living in China. The absence of anti-Semitism in the Chinese cultural tradition, and the positive stand of the authorities (from emperors to the leaders of the Republic of China and the Chinese People’s Republic) allowed the Jewish communities of China to make a long and prosperous way of development. The Jewish community of Harbin, which originated from the Russian Empire, left a bright trace, too. The “Cultural Revolution” (1966 – 1976) destroyed the established and well-adapted communities of the major cities in China: Jews moved to Hong Kong and Taiwan, which were not a part of the CPR. Today, the Jewish diaspora in China is concentrated in large southern cities: Shanghai (where a new Jewish community was formed by employees of foreign firms, diplomats, journalists, and businessmen at the end of the 20th and the beginning of the 21stcenturies), Guangzhou, and Hong Kong; the influence of the diaspora has sharply increased with the appending of the city to the PRC. 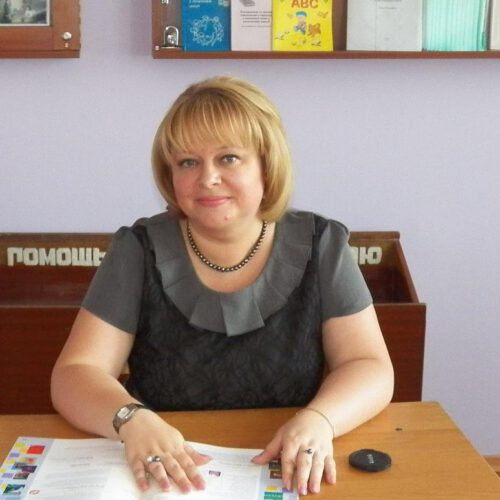 PhD in Philology, Professor of the Institute of Foreign Languages of the Southwestern University, Chongqing, China