In most Middle Eastern Muslim states, Jewish life is obviously going to an end. Jewish repatriation from the countries of Islam to their historic homeland became a real exodus with the establishment of the State of Israel. Against this background, the eternal Jewish presence in the Islamic Republic of Iran is a unique phenomenon. Today, the largest Jewish community in the region beyond Israel resides there. While some observers consider Iranian Jews to be pawns in a political game played by the leaders of IRI, the very phenomenon of community survival in such extreme conditions should not be underestimated. It exists despite the increasing isolation of Iran, which stems, among other reasons, from encouraging aggression and terrorism against Israel and Jews everywhere in the world. 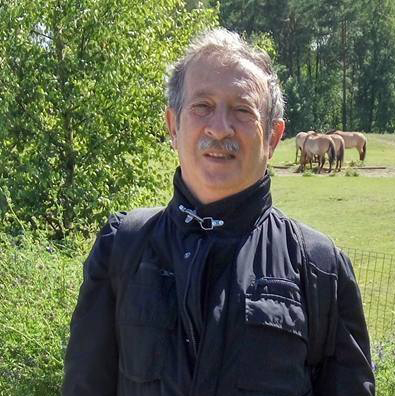 Israeli orientalist, expert on Iran and Central Asia, lecturer at the Institute of Asian and African Studies at the Hebrew University in Jerusalem, political commentator.