Several states of the Southern and Eastern Asia at different stages of their history were the home of prosperous Jewish communities. India, which after a long period of uneasy relations with the Jewish state, now became one of the Israeli major allies, is among them. A few Jewish communities have been living in India since ancient times. Among them, Bane Israel mainly concentrated in Mumbai (Bombay) and the surrounding area, where they in the course of centuries were involved in agriculture; Cochin Jews in the south of the Malabar coast; and Baghdadi (mainly of the Iraqi Jewish origin)  who were mostly practicing commerce and services, especially in the port of Surat in Gujarat.  There are also representatives of Judaizers, descendants of non-Jewish ethnics groups, who at some stage adopted a sort of Jewish identity, such as Bnei Menashe in the east of the country and Bnei Ephraim in the Andhra Pradesh state. In 2002, an organization called the Jewish Congress of India appeared in the country; it joined the Eurasian Jewish Congress in the same year. 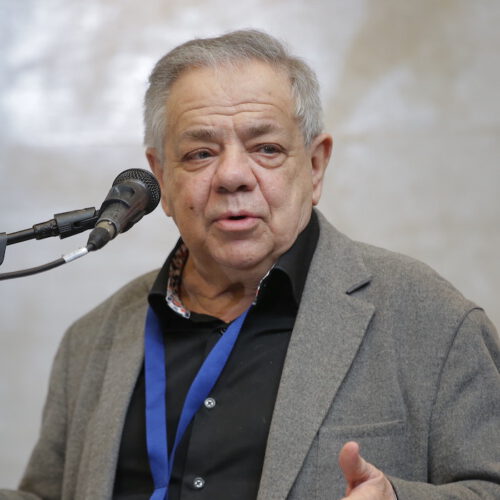 Orientalist and ethnographer, member of the academic council of the IEAJS, dean of the philological faculty (Judaic and Hebraic studies) of the Maimonides State Classical Jewish Academy in Moscow; Head of Strategic Council of the Euro-Asian Jewish Congress.