Established 85 years ago, the Jewish Autonomous Region of the Russian Federation (JAR) is not only the long-standing symbol of the local national-territorial solution of the “Jewish question” in the USSR inherited by post-Soviet Russia but, in fact, the unique project of the “territorialist” model of national self-determination for the Jewish people in the world. Stalinist’s repressions of the 1930s and 1948-1953, substantially undermined this idea, while mass Jewish emigration of the 1990s and 2000s made the future of the Birobidzhan project questionable. However, as our comprehensive sociological study shows (March-April 2019), we still deal with an “island” of a specific provincial Jewish identity model accompanied by a complexed combination of material and mental institutes and structures. 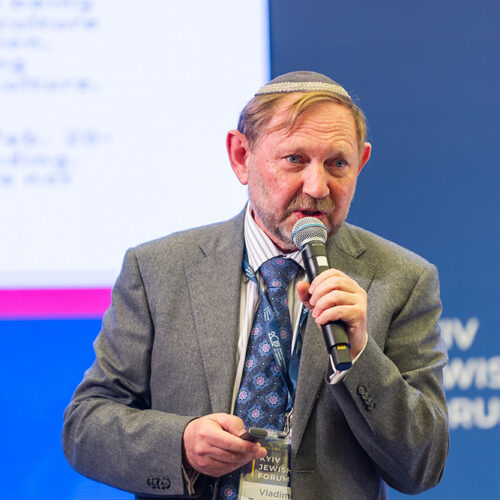 Academic Chairman of the IEAJS, lecturer in political science and sociology of modern Jewish communities, Ariel and Bar-Ilan Universities