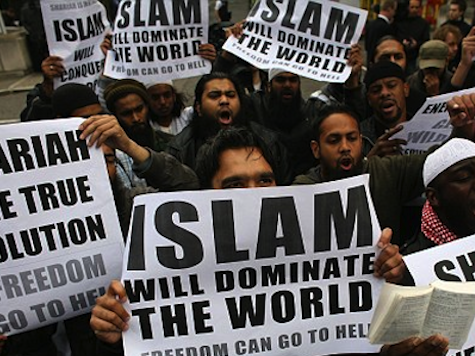 Organizations and movements that include some degree of anti-Semitism in their ideology belong to right-wing, left-wing and Islamist (or Islamic radical) streams. This third component of the modern anti-Semitism is widespread in Europe due to the activity of Salafi Islamic organizations, which control religious institutions and the Islamic education system, and people ideologically involved into the Muslim Brotherhood movement. The same organizations form the infrastructure of their presence in the post-Soviet countries, attracting more and more supporters through the social networks. Today Sunni radical Islam, along with Shiite pro-Iranian anti-Semitic propaganda, which also takes an active place in Eurasia, is a growing strategic threat to the Jewish communities located there. The leaders of these communities and the authorities of the host countries should pay more attention on it, both in terms of creating an effective security system for Jewish organizations and studying and analyzing the social processes taking place in Eurasia in this regard.

Dr. Dina Lisnyansky
Israel
Latest Posts
Previous article
Jews of Belarus’ – a Current Picture
Next Article
Do Israelis Need to Know About the Straggle for Aliyah from the Soviet Union?