The discussion in Russia concerning the elimination of several heavily budget-subsidized “ethnic” Provincial autonomies of the Russian Federation by merging them with neighboring regions which are more prosperous is directly related to a possible change in the status of the Jewish Autonomous Region founded in May 1934. Although the motives of this step are mainly financial and economic ones, it is obvious, that depriving of the status the Jewish Autonomous Region, the only example of the territorialist model of national self-determination for the Jewish people in the world, albeit at a declarative level, will cause considerable symbolic and substantial damage to the Russian Jewish community and the country as a whole, especially if we take into account the process of the reviving of the Jewish cultural life during the last decades in the region and the fact that JAR itself as a brand can become economically effective in the long run. 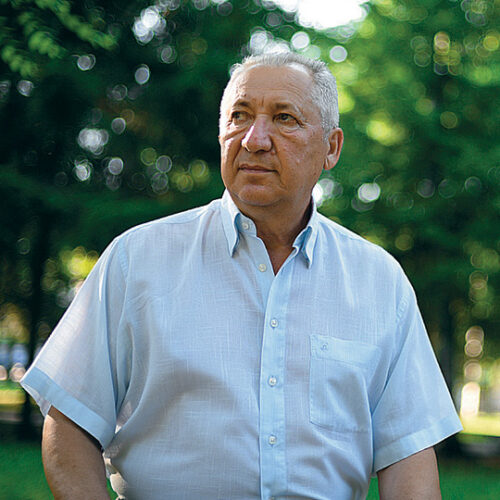 Historian and political technologist; Senior Researcher at the Institute for Comprehensive Analysis of Regional Problems of the Far East Branch of the Russian Academy of Sciences in Birobidzhan