Central Asian countries are unique in the Muslim world. After the collapse of the Soviet Union they didn’t want to fall under the influence of the Arab and Muslim Middle East and preferred secular Islam. Seeking of getting closer to potential Western allies, these countries tried to do their best to mitigate the menace of the authoritarianism by emphasizing the open and positive stance towards ethnic and religious minorities: Central Asian leaders underscore that there has been no anti-Semitism in their countries. Indeed, the Jews have traditionally occupied high-level positions and made significant contributions to their host countries. While the majority of the Bukhara Jews have left Central Asia during past few decades, Central Asian leaders maintain friendly relations with the State of Israel, in some cases to the detriment of their potential Arab allies. They appreciate the innovations and technological development of Israel and seek to get benefit from economic collaboration with the Jewish state. 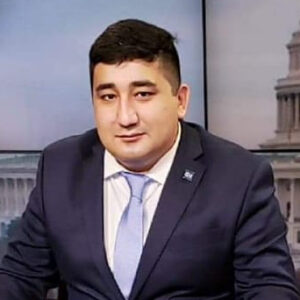