The predominantly Russian-speaking (almost 80%) Jewish community in Latvia, which roots go back to the second half of the 16th century, today faces many difficult challenges. Among them are the decrease in the Jewish population and the increase in the share of elderly people in it. Besides, there is still an unresolved issue of the restitution of the Jewish property, which could serve, on the one hand, as a tribute to the restoration of historical justice, and would strengthen the financial independence of the community, on the other hand, allowing, for instance, the implementation of the programs for involving children and youth into community life. Finally, it is a need to fight negative stereotypes and eliminate the threat of anti-Semitism, which rises today in many states of Europe. 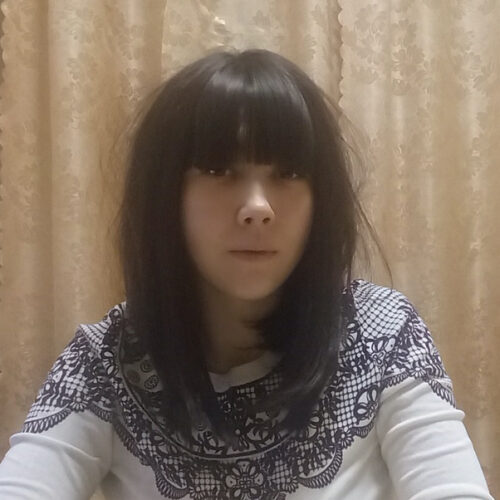