The Jewish community in Belarus is scarce and consists of less than 13,000 individuals; however, the number of persons that meet the requirements of the Israeli Law of Return and other members of the so-called “extended Jewish population” is estimated between 30,000 and 40,000 persons. Jewish traditions and religion are sustained in the country by several secular, orthodox, and progressive Jewish organizations that arrange cultural and religious events and festivities. Two Jewish schools are active in the country and there are two printed editions dedicated to Jewish issues. Political and lobbying activities on behalf of the Jewish community are limited, and Jewish references are scarce in the public discourse. At the same time, several positive trends are emerging. First, there is a growing public interest in Jewish history and heritage. It has resulted in the production of crafts that depict life in historic Jewish townships (mestechki), and efforts to open or reconstruct Jewish synagogues and preserve Jewish cemeteries. There has also been interest in encouraging Jewish/Israeli tourism to locations with Jewish religious heritage. As such, Jewish life in Belarus is likely to be characterized as an effort to preserve Jewish heritage and memory, rather than an active Jewish community. 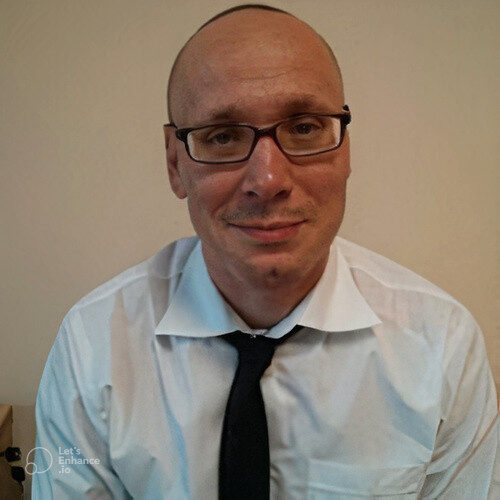 Associate Professor of the Department of International Relations of the Belarusian State University, international historian, researcher of the Jewish communities of Eastern Europe and the Middle East conflict